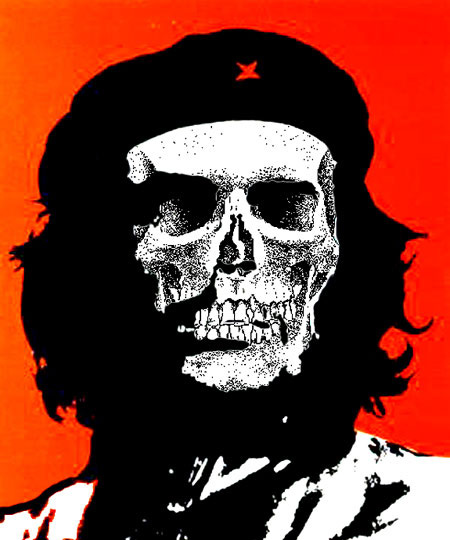 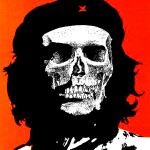 The face of the Argentinian born Ernesto ‘Che’ Guevara has been displayed on t-shirts, flags, coffee mugs and even on car bumpers. This idolisation is mostly seen in the US and Europe where trends seeking college and university kids have flaunted this symbol to cover up their own insecurities. Asking one of these kids what Che stood for, you’ll get the usual keywords like ‘freedom’, ‘rebel’, ‘anti-capitalist’, ‘feeding the hungry’, ‘fighting for the farmers’, and almost always the ‘symbol of hope’.

But in reality this marxist guerrilla fighter, whom later became part of the communist Cuban high command has proven to be anything but hope. At least not for many of his victims. To help you here is a list why you should throw away anything with Guevara on it.

Here are some quotes of Che Guevara. See if you would want to walk around with a hat or t-shirt with his face on it after reading these.

If one of your friends wears a Che shirt or owns a poster, share this link with them, so that they can learn the truth about Che Guevara.