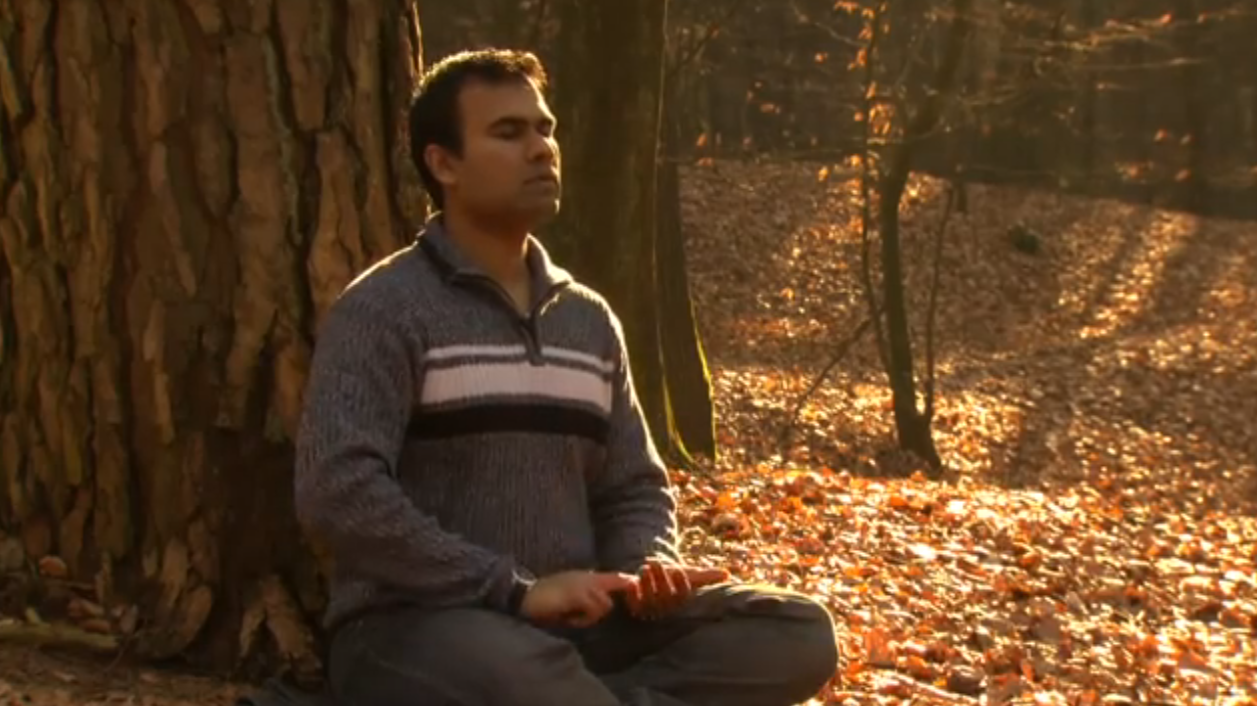 The people that know me know that I’m a Shiv devotee. I’ve dedicated much of my life in studying and adhering to Shaivism and have done what I can with my limited understanding to help people with the knowledge I’ve gathered in my life as a devotee.

One of the greatest teachings in Shaivism and also one of the principle philosophies of Yoga is Ashtanga Yoga. It is called a few other names such as Shiva Yoga, Raja Yoga and Kriya Yoga. But it all comes down to Ashtanga. Ashtanga means eight limbs and designates the eight aspects that a Yogi incorporates in his life to reach spiritual enlightenment.

The Dutch broadcasting stations OHM wanted to do a documentary on the philosophy of Ashtanga and how I try to incorporate it in my own life. On Shivratri 2012 I was the central part of the documentary. I felt honoured that they asked me to explain this ancient philosophy and feel grateful that I was able to serve people in yet another way.

My special thanks goes to Vidiya Harinarain, who assisted me in this project and showcased the Surya Namaskar in this documentary. I also met the OHM crew, Ricky, Wim, and Mahesvari, who were very professional and did a great job in making this documentary a reality.

Check out the video that was featured on Dutch national  television.

Maha Shivratri is dedicated to Shiva and means ‘ the great night of Shiva ‘. During this night Shiva devotees stand in the transition from silent darkness and ignorance to inner joy and awakening.
In this documentary we follow Pandit Ashish Mathura, he is a Shiva devout and sees it as his Dharma to serve others and help them with their personal spiritual growth.